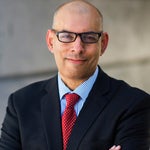 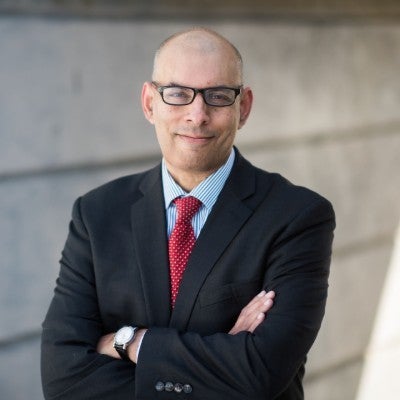 Raj Chohan is a personal injury attorney with a passion for helping injured Coloradans seek the compensation they deserve and the justice their cases demand.

As a Deputy District Attorney in Weld and Jefferson Counties, Mr. Chohan earned a reputation for being a tough, dynamic and persuasive trial lawyer.  During his tenure in Weld County he was named Prosecutor of the Year for the 19th Judicial District.

After leaving the District Attorney's Office, he worked for one of the largest personal injury firms in Colorado, where he helped numerous clients win favorable compensation for their injuries. In February of 2019, he opened The Max Law Firm, LLC to better serve his clients with a low-volume model of personal injury practice. While no case outcome can be guaranteed, Mr. Chohan spends his time, effort and creative energy focused on building stronger cases for trial and settlement. His five star reviews from former clients are a testament to his tenacity and exceptional client care.

Before becoming an attorney, Mr. Chohan was an award-winning television news reporter in Denver.  He spent more than a decade covering crime, politics, natural disasters and human-interest stories.  He also wrote political fact-check articles for the Rocky Mountain News and hosted one of Colorado's longest running political discussion shows on PBS Channel 12. He embraced opportunities to give a voice to the voiceless and enjoyed telling unique stories about the fascinating people who live in this great state. His journalism has received numerous professional honors including the regional Emmy Award, the regional Edward R. Murrow Award, and honors from the Colorado Broadcasters' Association, Associated Press and The Michigan Association of Broadcasters.  He has served as a board member for the Denver Press Club and continues to provide commentary and occasional legal analysis for Denver television stations.

Mr. Chohan received his law degree from the University of Denver where he graduated near the top of his class. He earned top academic honors in Trial Practice, Voir Dire, Evidence Practicum, Corporations, Media Law, and European Union Environmental Law. He also served on the Board of Editors for the Denver University Law Review.

He has authored and co-authored several legal articles on topics including First Amendment protections for public employees, managing high-profile litigation and dealing with class action objectors. His law review article on Garcetti v. Ceballos has been cited by the Tenth Circuit Court of Appeals and several lower courts.

Mr. Chohan has also served on the Board of Directors for A Woman's Place – a domestic violence shelter in Weld County.

For a free attorney consultation on your traffic injury case, please call 720-699-8268.

Thank you for contacting us. We will get back to you shortly.

Please complete all required fields below.